Director of Communications Kyle Leyenberger and Director of Events Tori Rogers joined the partnership staff in August, replacing Michelle Gilbert and Chellie Longstreth just in time to work on the event.

Following a career in broadcast journalism, Leyenberger spent the last seven years at nonprofits focused on organizing and advocacy at the state Capitol. He most recently served as Communications Director for the Arkansas Education Association, and was a general assignment reporter at KNWA in Fayetteville during a period of major investment in NWA downtowns.

“It’s incredible to see a community spring to life when city leaders and the business community come together to invest in their downtown,” Leyenberger said. “I’m excited to join an organization dedicated to promoting and improving the heart of our city.”

Rogers grew up in Pine Bluff, Arkansas but found her passion – food -- after moving to New York City. She started a catering business and later received her master’s in hospitality at Cornell. She worked for legendary concept creator Philip Romano and then went on to consult for Disney and Wolfgang Puck where she became VP of marketing & development. A successful restaurant stint at Maple Drive in Beverly Hills led to a move to Las Vegas and a new role in events production at UNLV where she focused on presidential, campus and donor events. Her move back home was timely, just two weeks before the Covid shutdown. 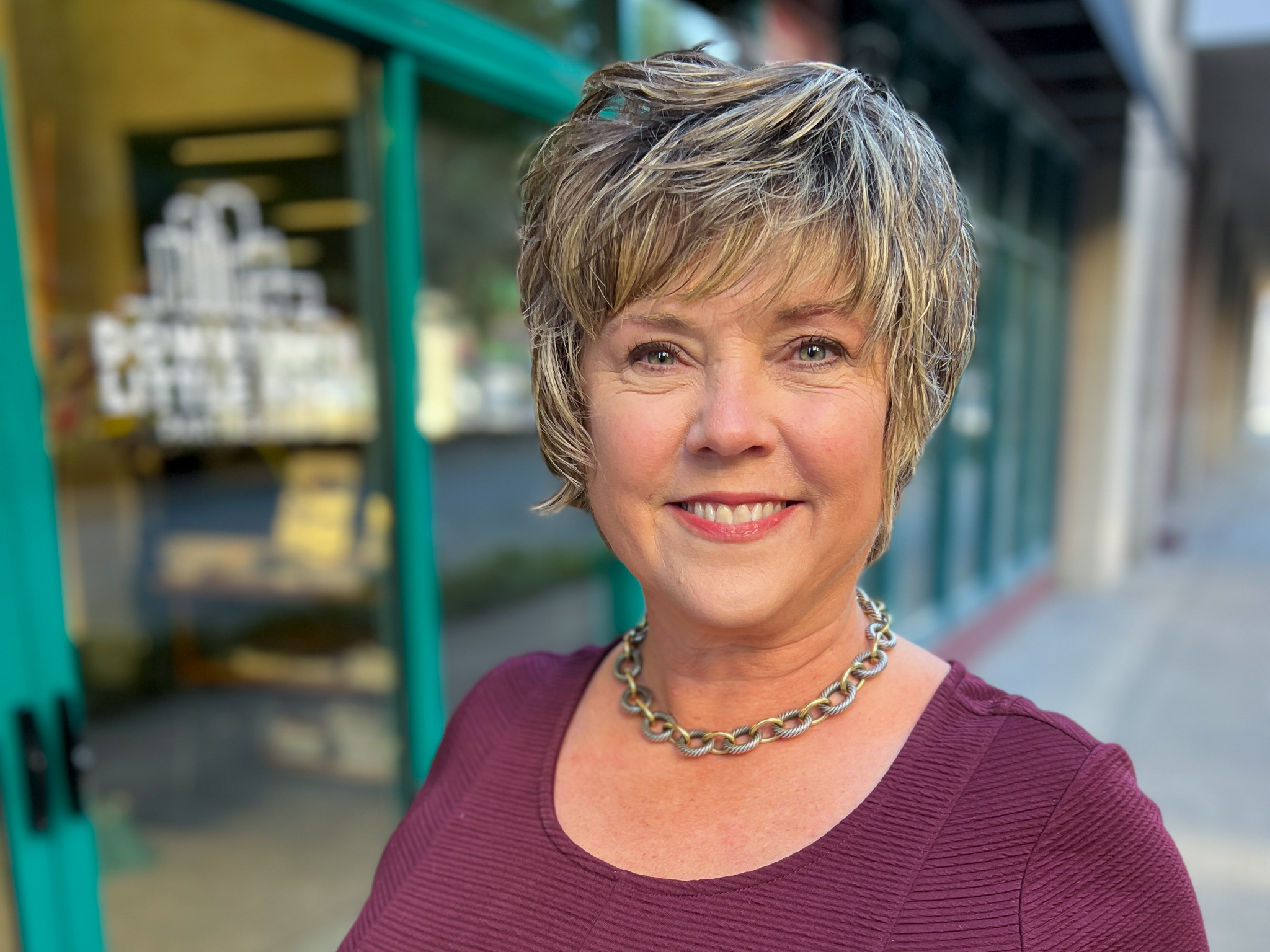 “Now that events are finding their 'new normal,' I’m excited to get back into full swing at the Downtown Little Rock Partnership,” she said. “I’m passionate about Arkansas and delighted to bring the knowledge I’ve gained throughout my career to celebrate and spur interest in our downtown.”

Executive Director Gabe Holmstrom says filling two positions in the lead up to a major event was a challenge but he’s excited about building a strong team to continue pushing for and celebrating Little Rock’s revitalization.

“Our work to grow Little Rock’s urban core has never been more important as we work to make a place where people can work, play, live and invest in our city,” Holmstrom said. “I can’t wait to see what our new team accomplishes as our community plans for a more vibrant and connected downtown.”